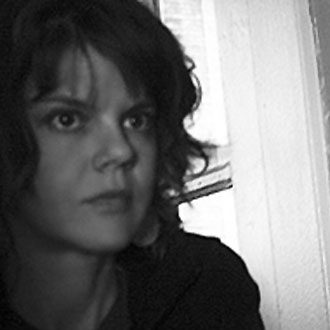 The Implications of Isolation: A Collaboration Between Heather Green and Taylor Edwards

Fine artist and educator Heather Green, has teamed up with herpetologist and geneticist, Taylor Edwards, for the 6&6 Collaboration. Forged by the Next Generation Sonoran Desert Researchers network (N-Gen, www.nextgensd.com), 6&6 is a collaboration between artists and scientists to explore the patterns and processes of the Sonoran Desert and Gulf of California. Green and Edwards started the collaboration from scratch –with lots of ideas and concepts, but no tangible project in mind. Geographically, they narrowed in on Bahía La Cholla, an area they are both familiar with and in which Green has worked extensively. “We went about a year ago down to Cholla Bay along the Gulf of California and examined all of the different biomes that comprise the bay. We were sort of thinking that we might get into something marine.”

As is often the case, nature had other plans. During that same field visit as they hiked along the periphery of a small mountain Edwards and Green spotted some chuckwalla (a large lizard primarily found in the southwestern United States and northern Mexico). Despite years exploring and working in the region, Green had never seen a live chuckwalla in the area, only skeletal remains: “I’ve always had an interest in trying to find a chuckwalla, and never in all my years of going down had I ever seen one before.”