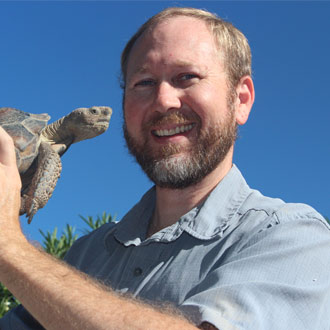 We have now had a few meetings and are starting to narrow in on the theme of our project. We are both intrigued by the ephemeral stories found in the changing tides, such as the tracks left during low tide but soon washed away as the tide comes in. We are also interested in how these stories change over time, including deep time as sea levels changed during the Pleistocene and more recently as development transforms the shoreline in the Sea of Cortez. We have decided to focus our project on Bahia la Cholla in the Northern Sea of Cortez. Heather is currently working on a project titled 'Palimpsests of Bahia Adair' that captures the stories of this region through casting of mud flat textures and a time-lapse video of the tracks left by cerithium. Similarly, we may explore other ‘casts’ left as the fossils in geologic record to characterize changes and similarities over time. We may also explore the invisible ‘tracks’ present in the composition of microorganisms by performing comparative environmental DNA analyses on these ephemeral surfaces (eDNA).

We plan to visit the site together early in 2016 and hope that through finding patterns in our preliminary explorations, we can develop hypotheses which we will test during the realization of this project.